The Heydar Aliyev Foundation organized a Village d’Azerbaijan in Paris.

On September 19, Azerbaijan’s First Lady, President of the Heydar Aliyev Foundation Mehriban Aliyeva attended the inauguration of the Village d’Azerbaijan.

The Village has operated during 17 to 25 September on Joffre Square near Eifel Tower.

At the popular art workshop arranged in the Village, visitors made themselves familiarized with the process of making carpets, arts of coppersmithery and lattice, engraving on wood, pottery, making kelaghayi and other types of art.

In the section of museum, exhibits related to our country’s old and rich history, and culture, including products of coppersmithery, national garments, music instruments, our carpets and other samples of art were displayed in the framework of the project “Cultural Treasures of Azerbaijan – A Pearl of the Caucasus”.

Another now-how in the Village was the Child Zone. In the section comprised of a puppet theatre, workshop and resting zone, scenes built using puppets based on popular fairy tales were shown.

In the section “Icherisheher Traditional Art Centre”, works-batiks, ceramics, jewellery and engraving on wood, made by graduates of the centre, were demonstrated.

In the library zone of the Village, various publications of the Heydar Aliyev Foundation, with comprehensive information about our country, including our people’s national and spiritual values, culture, art, history, and the true facts about Azerbaijan, were presented to visitors. Within the framework of the event, presentation of another publication of the Heydar Aliyev Foundation – a book entitled “The Culinary Culture of Azerbaijan” – took place. In the publication, comprehensive information is given about our people’s rich cuisine culture.

In the exhibition section of the Village, the exhibition “Tracing The Partisan” was dedicated to Ahmadiyya Jabrailov, a participant of the World War 2, an eminent representative of the French Resistance Movement.

At an exhibition opened within the framework of the project “Under The Single Sun”, photos dedicated to multiculturalism and tolerance in Azerbaijan, and a film with the same title were demonstrated. The photos and the film at the exhibition have been shot in various corners of Azerbaijan, and here, the history, culture and traditions of 20 ethnic minorities were presented.

In the Village, the project “The Centre of Tourism” was also presented for the first time. Here, comprehensive information was given about the tourist regions of Azerbaijan, and their itineraries.

A mock-up of Icherisheher enabled the visitors to make themselves visually acquainted with Icherisheher.

In the Village, visitors were presented also the stand “I Love Baku” – Azerbaijan’s first official keepsake and souvenir brand.

Here was also presented the Association of the Friends of Azerbaijan in France. 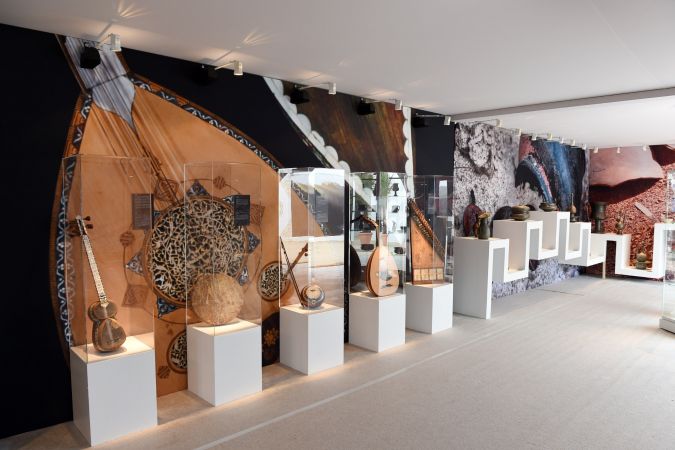 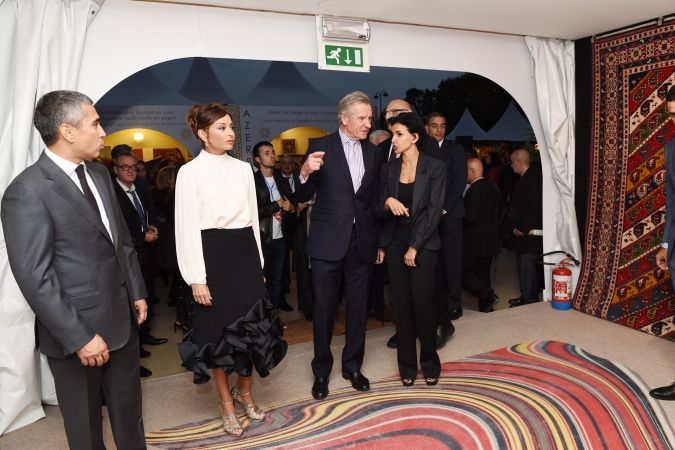 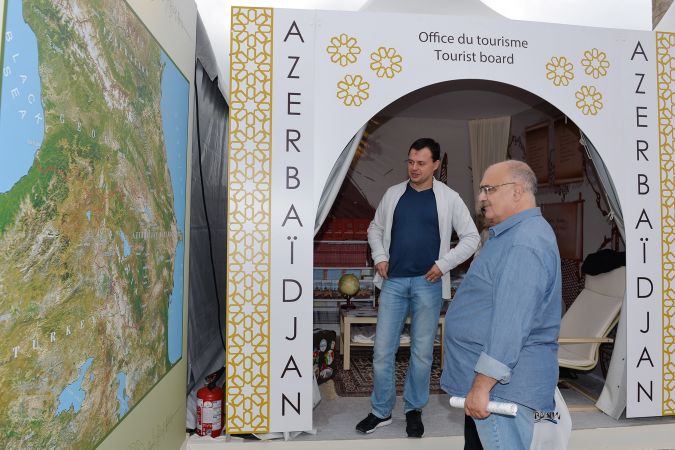